Fictitious Nonfiction presents four thematic clusters of documentary and fiction films made between 1913-1940, curated by Călin Boto and with musical accompaniment by artists Dan Michiu, Irinel Anghel, Andrei Raicu and Mihaela Vasiliu. The project continues the initiative to reactivate the archive of Romanian silent and soundless* film and to support contemporary experimental music on the local scene.
With support from the National Film Archive, six selected shorts have been digitized for the first time. In addition, the fiction film “Ecaterina Teodoroiu” (1931) was remastered.

Călin Boto is a film critic and curator, in short, unemployed. He has participated in international film criticism workshops in Warsaw, Palić, Sarajevo and Locarno (2018-2021), to then receive the “Ion Cantacuzino” Award for film journalism from the Romanian Association of Film Critics (2021). He is part of the editorial board at Films in Frame, of FIPRESCI, the BIEFF selection committee, the Arta Magazine columnists and the Film Magazine collaborators. He is in charge of the retrospective section at ART200 Festival. Over the past year, he has curated Romanian silent film selections for Image and Sound’s intermedia projects (“Short Sounds,” “Sonic Fictions,” “Fictitious Nonfiction”), as well as part of the “Aici.Acum” exhibition (Rezidența9). Radu Jude (or some PR of his) named him “the golden nightingale of Romanian film criticism.”

Last year, we split the Romanian silent film* into two projects, two records, in fact two commodities: documentary and fiction, Short Sounds and Sonic Fictions. Nothing simpler, though it was difficult precisely because several images which live through the dead letters of history books, thus far away from screens, have much to show.
Fictitious Nonfiction, our current project, began long before we had realized, perhaps as we were stunned by the ending of the first Romanian fiction feature film – Romanian Independence (1912) – precisely in its two minutes of documentary footage of the May 10th parade in 1912. Likewise with the microscopic medical images sprinkled throughout Jenő Janovics’ Transylvanian melodrama Terrors of the World (1920). From one viewing to the next, we came to research a self-evident aspect of the history of early cinema, that blur between fiction and documentary: between staging the fact and setting the fact on-stage, between what the movie camera sees and what it wishes to see. Thus took shape four vastly different thematic clusters, made of some shorts that are overtly faithful to the curatorial concept and rounded by others that rather circle it, all central to the idea, the “story”. For we too – either curators or composers – tell stories using such cinematographic ready-madescome from afar; in fact, the inevitable fiction lies not only in what the camera wished to see, but also in what we wish to have seen in its time. Or to have heard.
Favorites? Each of the rediscovered films feels like a small triumph, though I would color myself endlessly enthused by the thought that no alleged history of Romanian nonfiction cinema could ever be written in absence of the names of Dem. Paulian and Gustav Wagner. And that we stumbled upon a thing improbable, unwished-for, a portrait-film from before the First World War, of colonel August von Spiess scrutinizing eternity. “Be honest now, have you ever heard something dafter than what’s being taught in film schools, how you’re supposed to tell people not to look at the camera?” And that we’ll stumble again.

The films included in the schedule, accompanied by sound compositions made by the invited artists, can be watched for free until 30 October 2022 by accessing the respective pages below.

*Since quite a few films made between 1930 and 1945 have meanwhile lost their audio tracks, making them hard to distribute in the retrospectives of our few colleagues, we took the liberty, here and across all projects, to also include these in question. As for nationality, however improper, we name Romanian film all films made on contemporary Romanian ground, including Transylvanian productions . The sole asset of such simplifications is the suppleness of online texts. 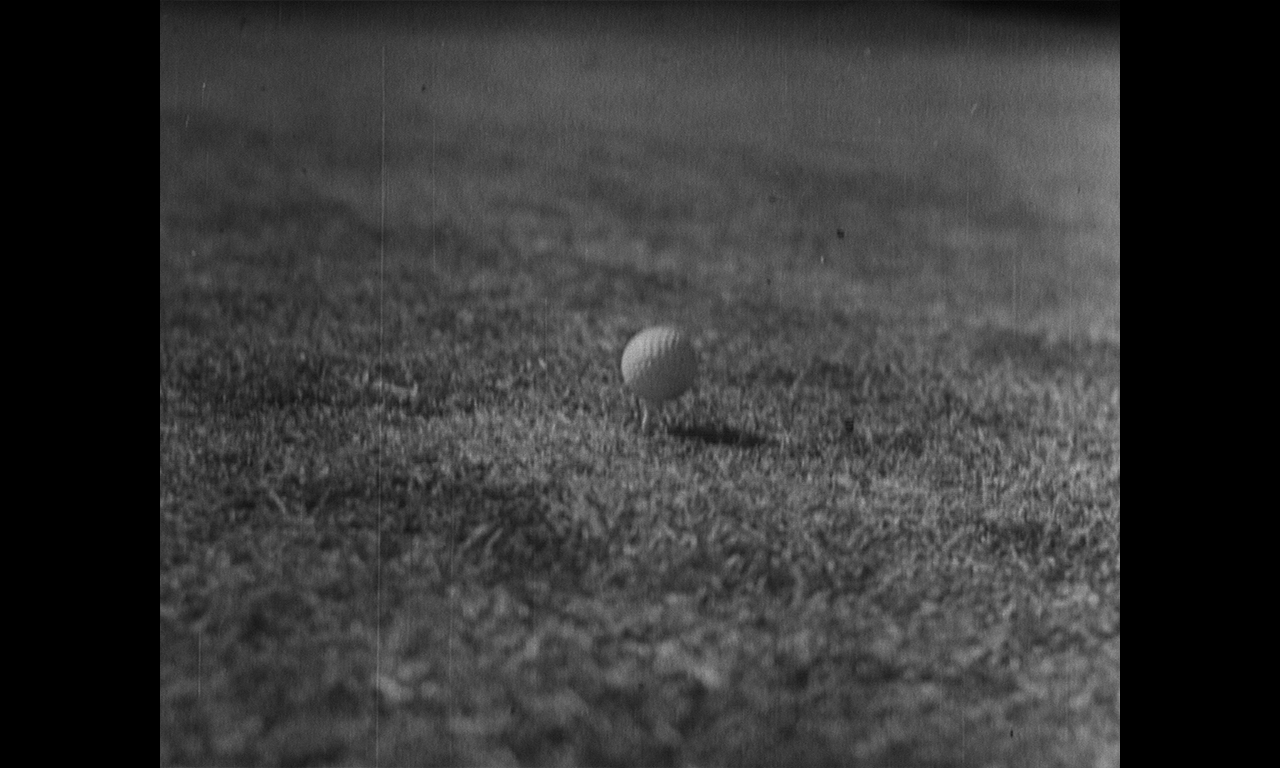 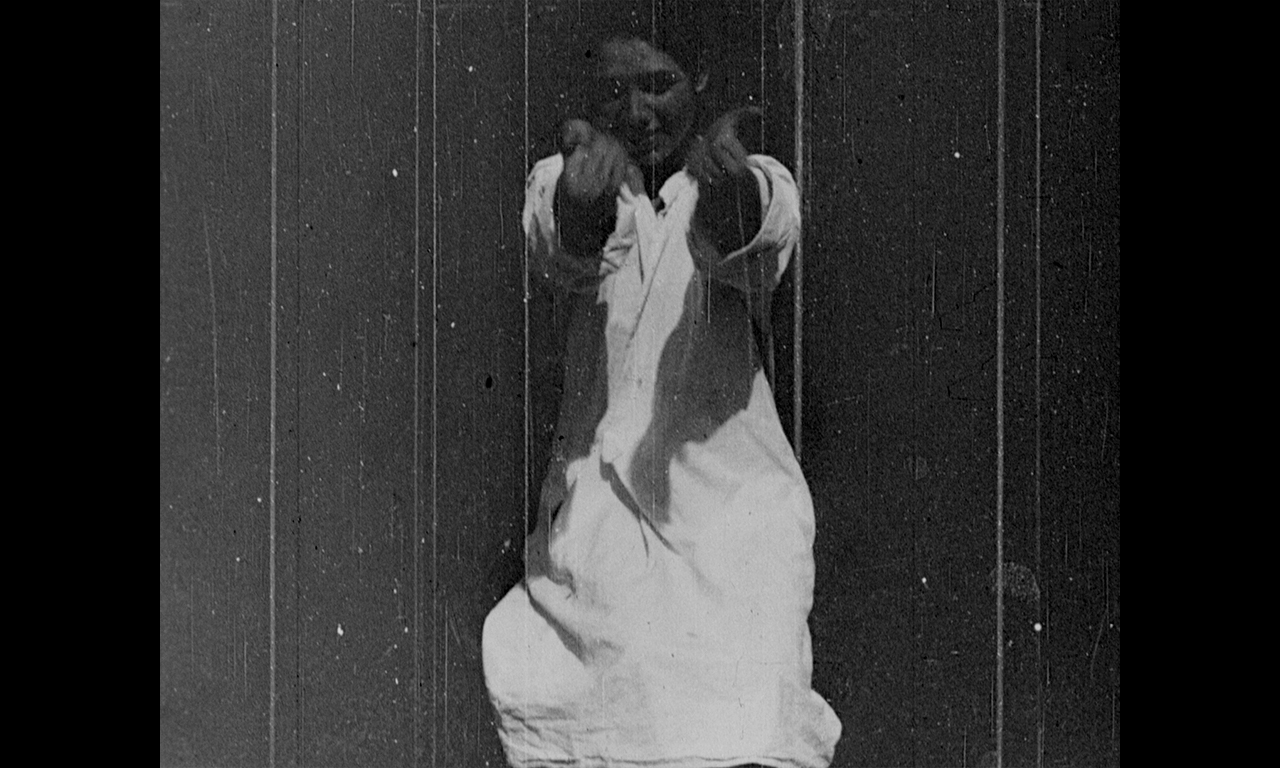 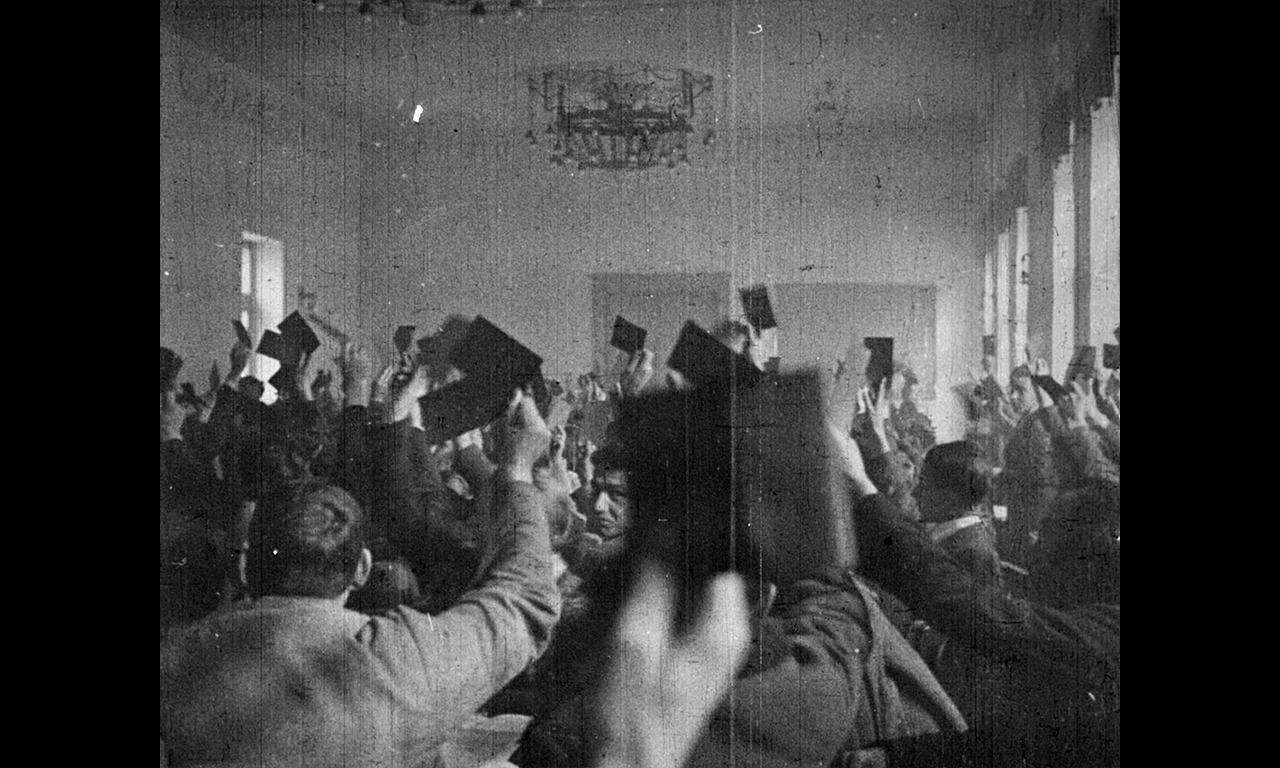 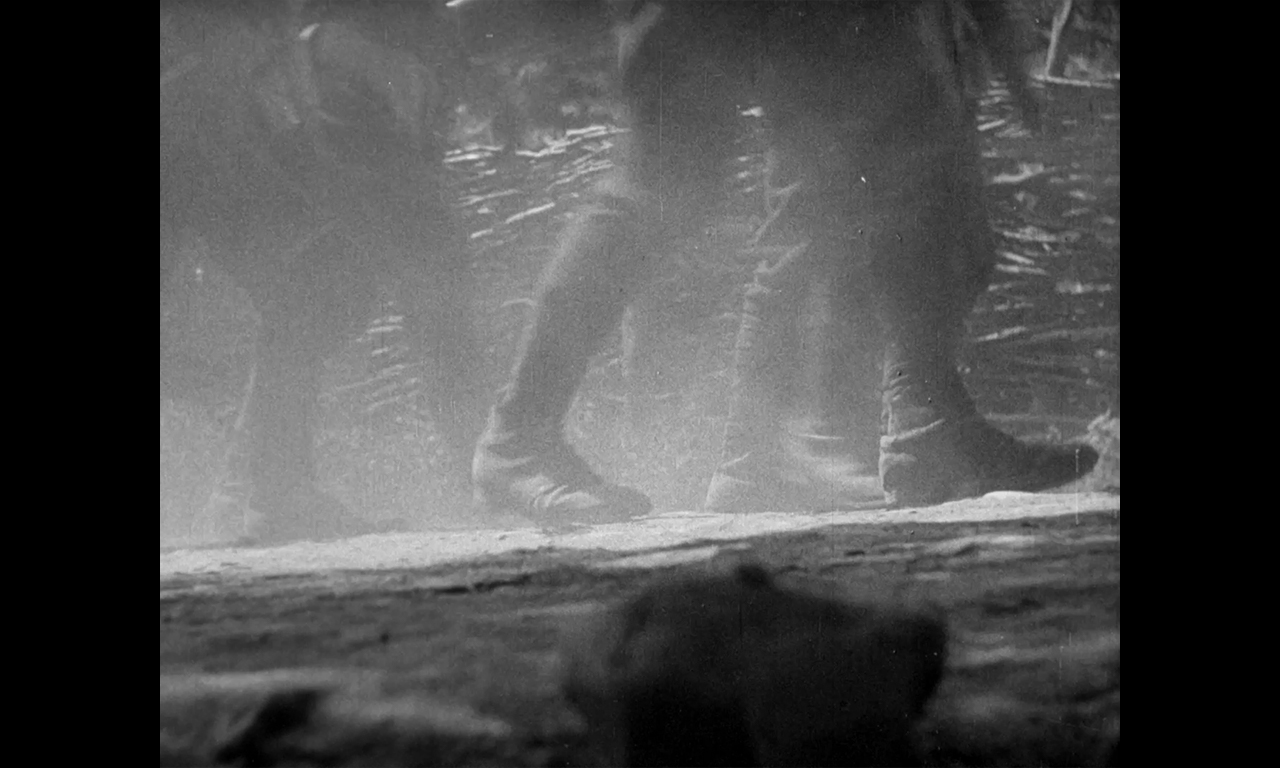 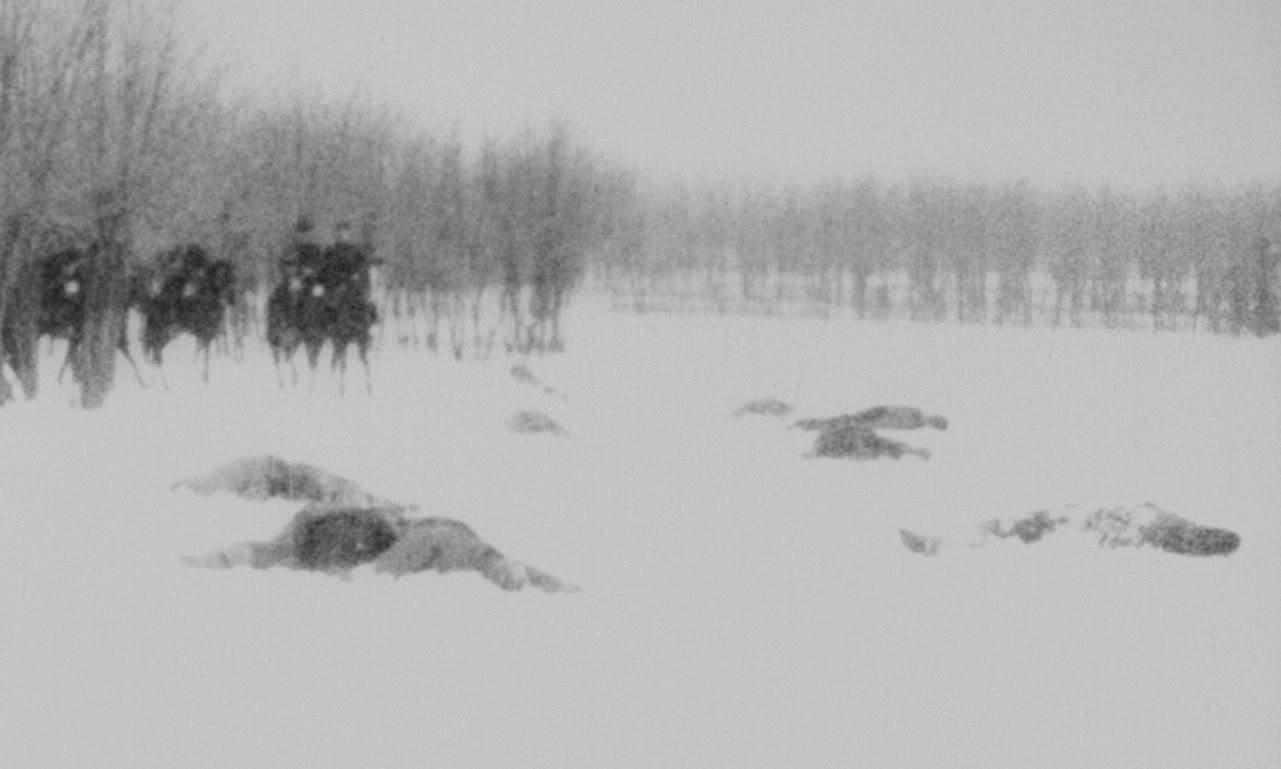