An audiovisual project aiming to revive the Romanian silent and soundless* film archive by presenting five thematic selections of documentaries made between 1897-1942 along with original compositions by significant contemporary sound artists and musicians in the field of experimental music in Romania. Eight short films included in the programs were digitized for the first time with the help of the National Film Archive.
Film curator: Călin Boto
Music: Makunouchi Bento, Sillyconductor, Micleușanu M., Simina Oprescu, Somnoroase Păsărele

* among the curated titles are some made after the appearance of sound in Romania, only that their soundtracks have been lost over time

It is flattering to have history fall into your hands; still, however humbled, the pitiable will have the hardest time shaking off the apprehension of the imperfect choice – why one rather than two?, why two rather than three? We’d been muttering like this for weeks.
Only to reach, ultimately, five clusters, four groups of shorts and a featurette, each with a thematic quirk and promises of its own; one way or another, we had to pledge a plentiful database to the musicians; rarities to the cinephiles; a pedestal to History; leeway to histories. I never stop marveling at the sheer number of ethereal layers of history that encompass the slightest moving instant.
In its early years, the Romanian documentary film didn’t bet on extravagance; the lack of a stable industry, on the one hand, and of an avant-garde, on the other, pushed a great deal of nonfictional efforts to lend themselves to immediate utility – newsreels, commercials, utilitarian film, and others. Which doesn’t mean nothingness or platitude – not at all! We still have a ways to go before the native, pre-Socialist documentary is available to us. And what we do have is scant, around four or five hours; with this handful of films we salute our colleagues, the archivists, researchers, critics, all the restless folk dusting off the roll. (Călin Boto)

Between 3 and 30 September, in partnership with Rezidența BRD Scena9, we presented SHORT SOUNDS: Silent Romanian Documentary program, a series of silent film screenings with live score and Q&A sessions with the invited artists moderated by Călin Boto, in the courtyard of Rezidența BRD Scena9 in the Icoanei neighborhood (st. I.L. Caragiale 32, Bucharest).

Between 8 and 10 October, in partnership with Simultan NGO, we presented Short Sounds TM program, silent film screenings with live score, ending with a Q&A session with the artists, film curator and organizers, at MultipleXity (Bd. Take Ionescu, nr. 56-58, Timișoara).

The five clusters accompanied by sound compositions specifically conceived for the selected films (with English subtitles) are available on the following pages.
Support our future projects – HERE. 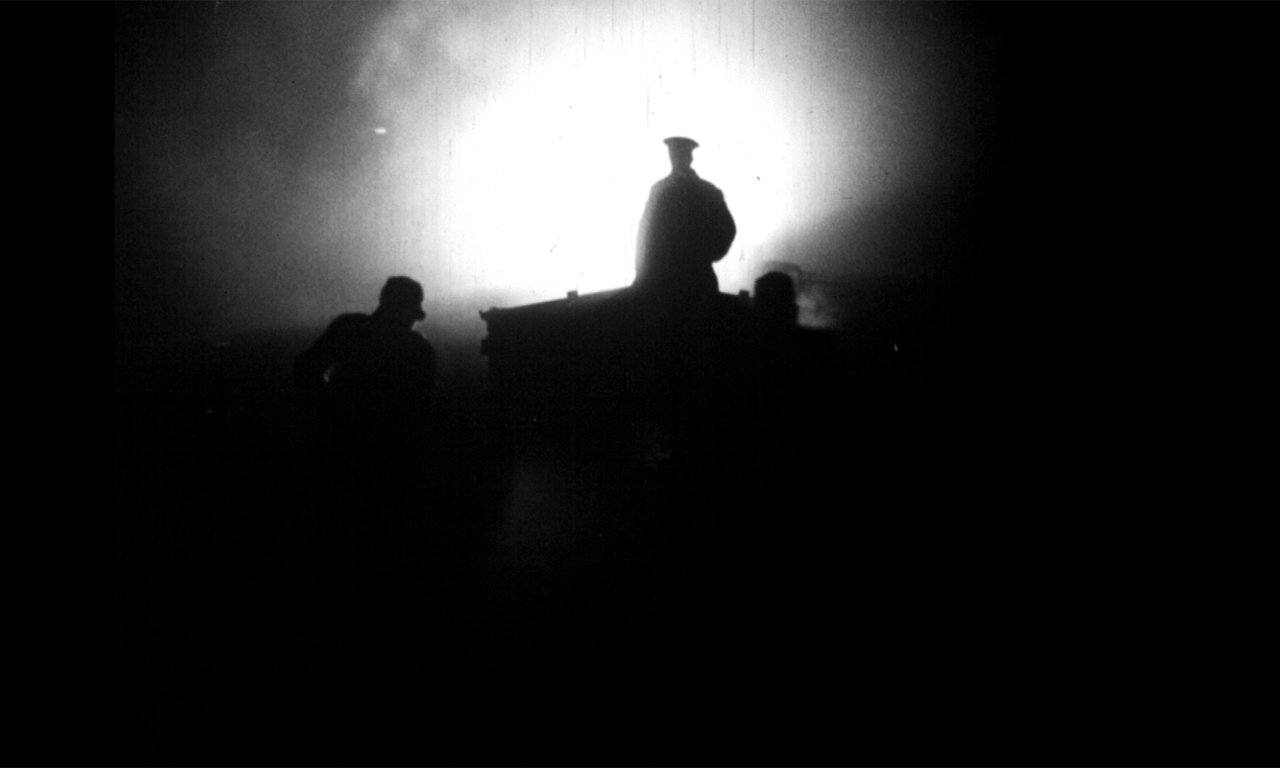 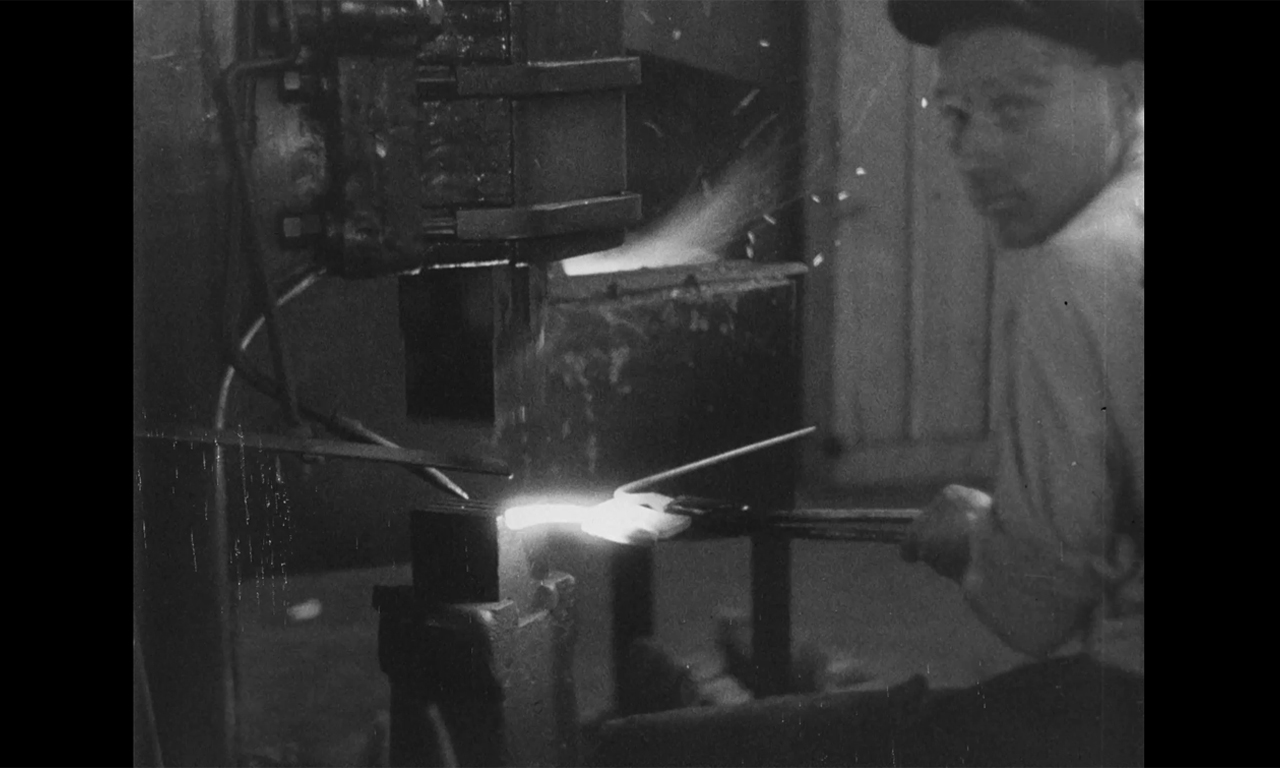 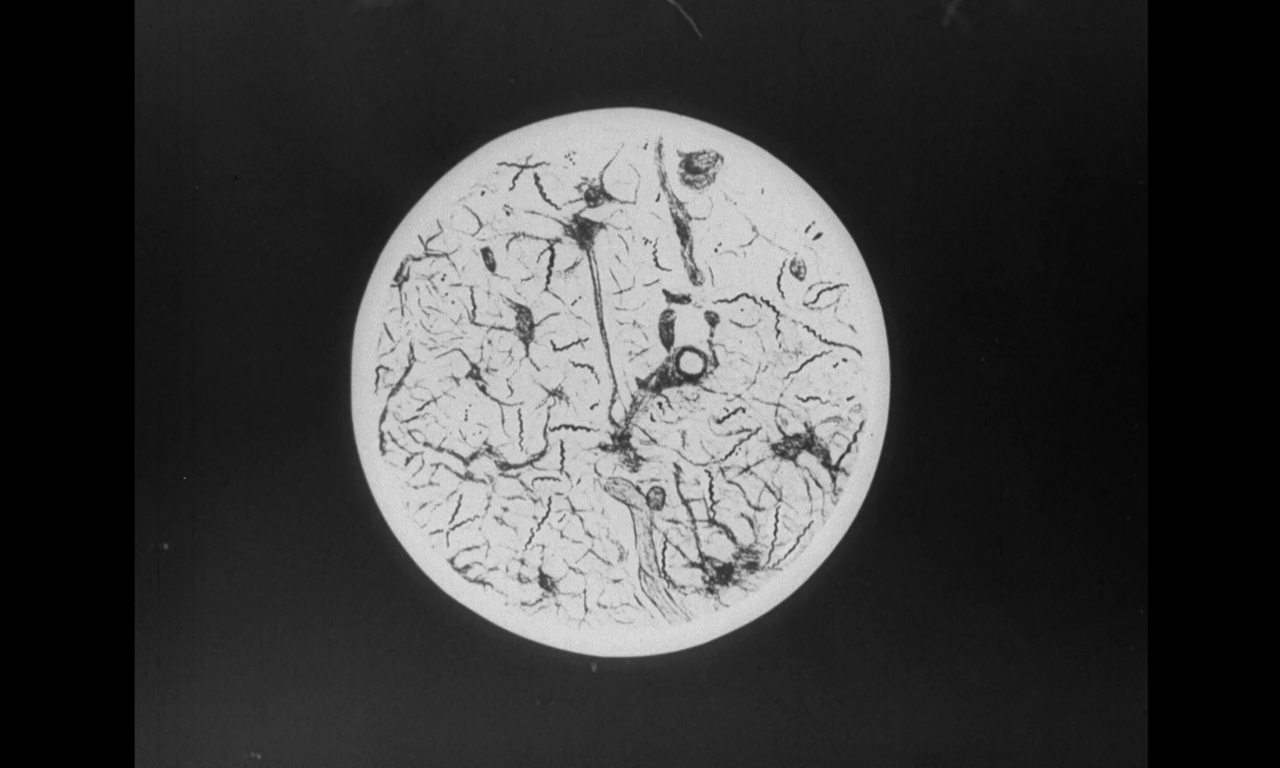 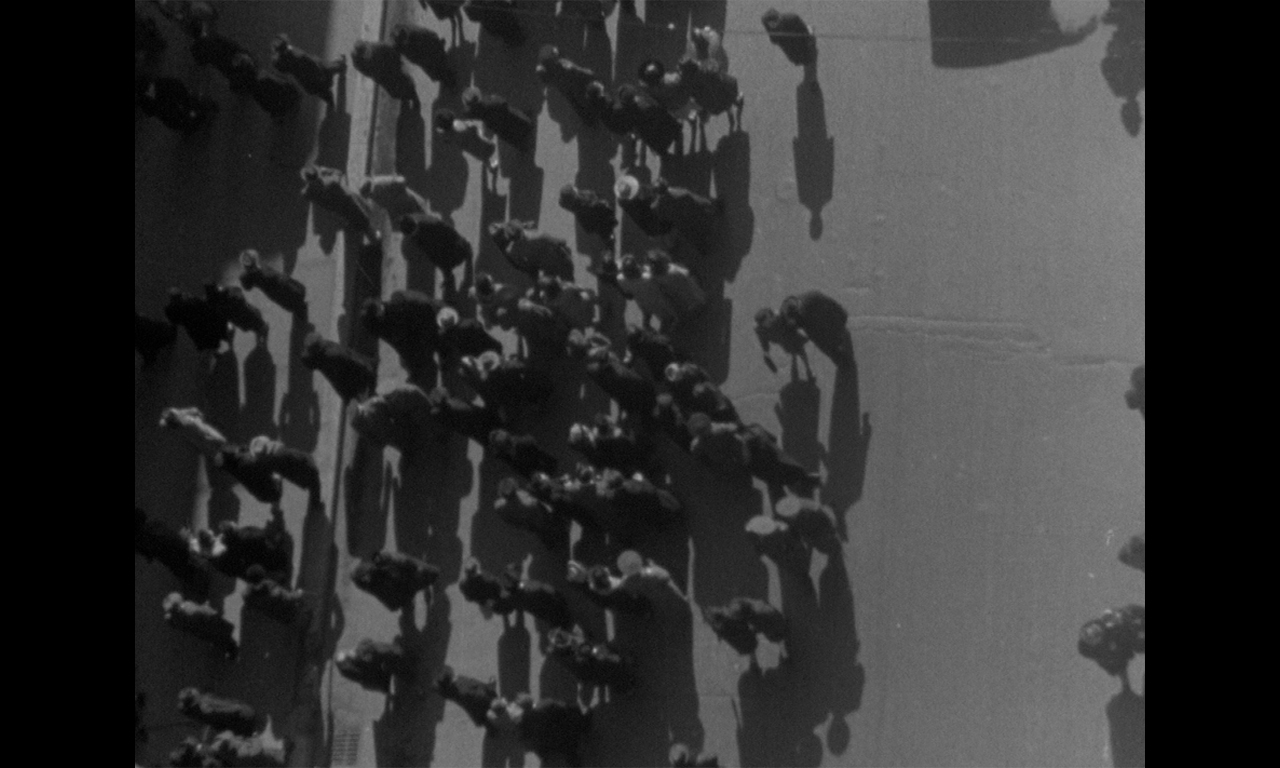 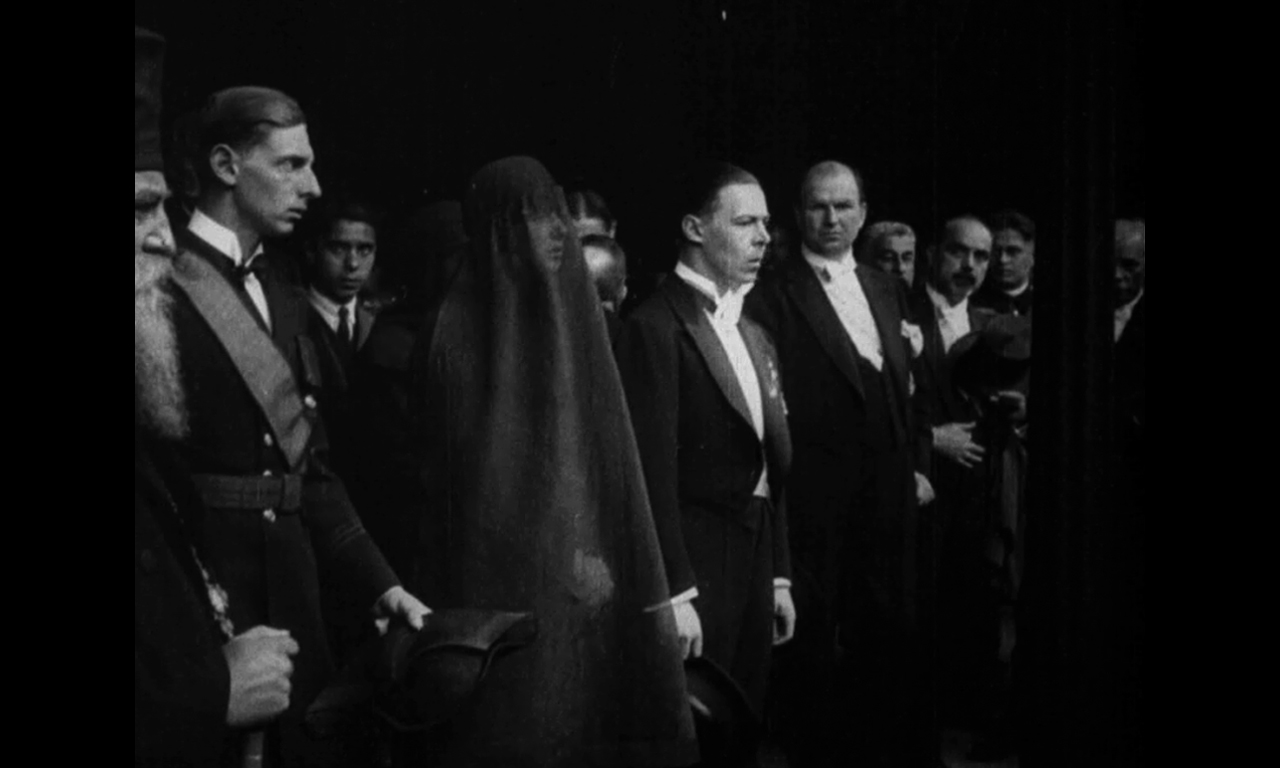