This time we decided to dive into the Romanian silent and soundless* fiction film archive presenting five feature and medium-length films, plus a cluster of shorts, made between 1912-1948, along with sound interpretations by contemporary Romanian composers and musicians: Iancu Dumitrescu, Micleușanu M., Ana Teodora Popa, Irinel Anghel, Makunouchi Bento, Sillyconductor, Abator Industries. Film curator: Călin Boto.
Two of the films included in the program were digitized for the first time with the help of the National Film Archive. As this calls for special attention and contextualization, Călin Boto prepares a series of online talks with film critics and historians between 8-14 November, 2021.

*among the curated titles are some made after the appearance of sound in Romania, only that their soundtracks have been lost over time or have never been done

At this point, the National Film Archive seems to us limitless. What started firmly as a project dedicated to the sonic supernarrativization of the Romanian silent film demanded its own rights shortly thereafter, extending to those films kept in the absence of sound. But our thought reached way farther; for another time.
Of course, we haven’t rid ourselves of the silent film. The cluster of shorts brings together three abrupt comedies, two of them from the indigenous silent period – Lache in the Harem (1927) and Gogulică CFR (1930) respectively, along with Haplea’s Antics (1948), whose preserved backup copy is robbed of its sound. Lache, Gogulică and Haplea take turns as Charlot of Dâmbovița – men that are so emphatically, yet supplely gauche, with such a hotshot wit about them, made to navigate novel times.
Beyond the classic ‘20s, whence two out of our three abrupt comedies come, we proceeded to its early days, before the First World War and slightly afterward, namely to Romanian Independence (dir. Grigore Brezeanu, 1912), and then to the so-called Transylvanian featurettes, especially known as part of the story of Cluj-based factotum Jenő Janovics. In other words, early movies out of which little remains to see and much to understand. More or less jokingly, Ion Cantacuzino likened them to prehistory.
Back to our films robbed of sound, it is no coincidence that what turned them into history’s underdogs proved to be, for us, the project’s most stimulating aspect. A Night to Remember (1939) preserves only two sound sequences, each of them nine minutes long. What remains of this tender comedy about a public servant who burns through his life savings under the urgency of a night of hedonism stands to be reckoned, restored, or, with a bit of cheek, refuted. The second one, The Magic Citadel (1945), was abandoned by its creator, Marin Iorda, before the editing stage. If we fancy saying that we provide these films with a second life, when it comes to The Magic Citadel (1945), which never truly lived, so it could never truly die, we might say we’re offering the first breath of life. (Călin Boto)

Between 2-7 November 2021, we will release gradually the films included in SONIC FICTIONS program, provided with English subtitles, accompanied by film scores and available on our website until 15th of October, 2022. To watch for free, click on the corresponding pages below. 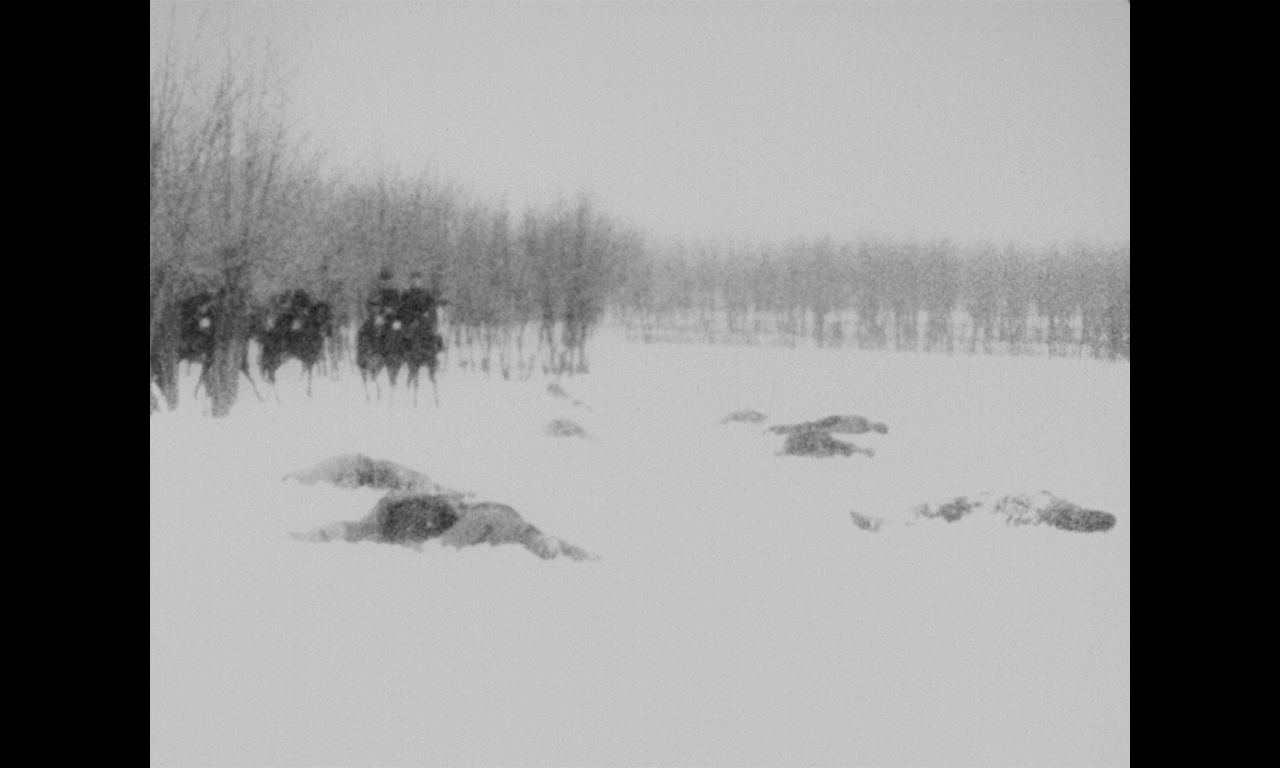 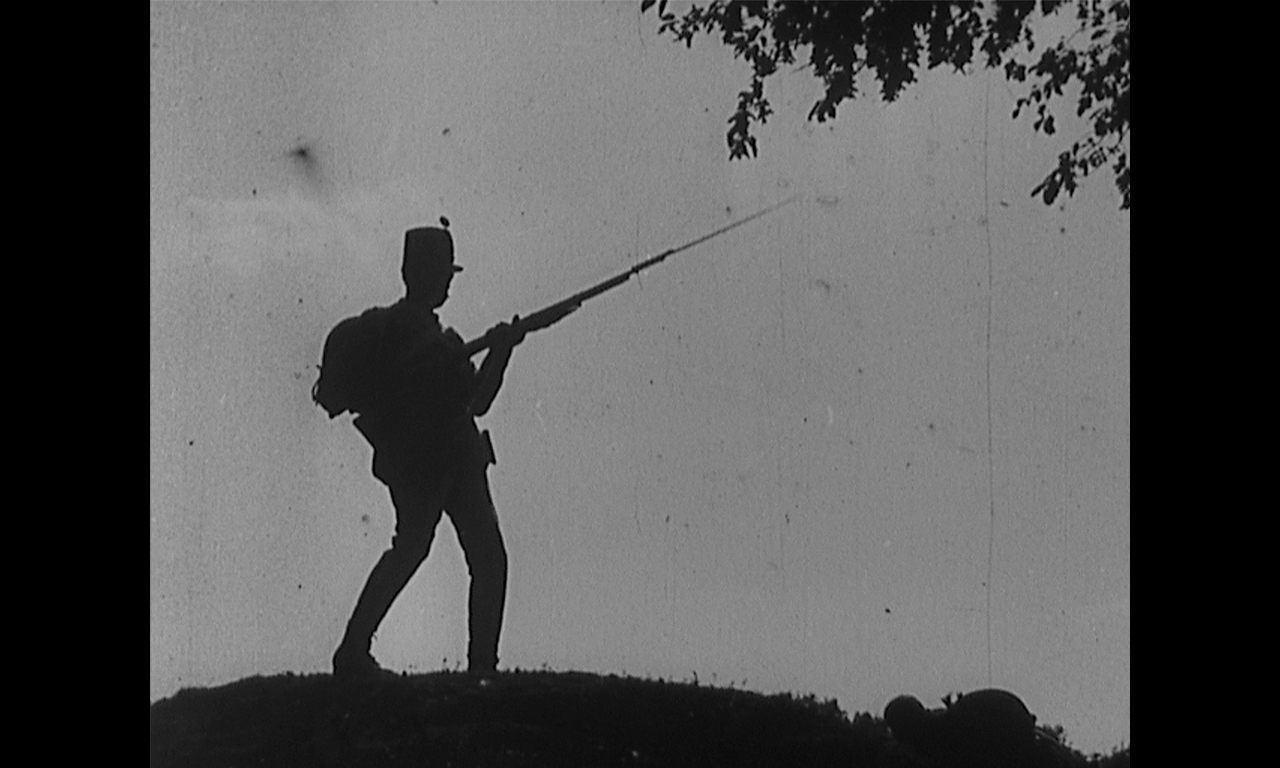 The Old Infantryman and his Son, the Hussar (1917) 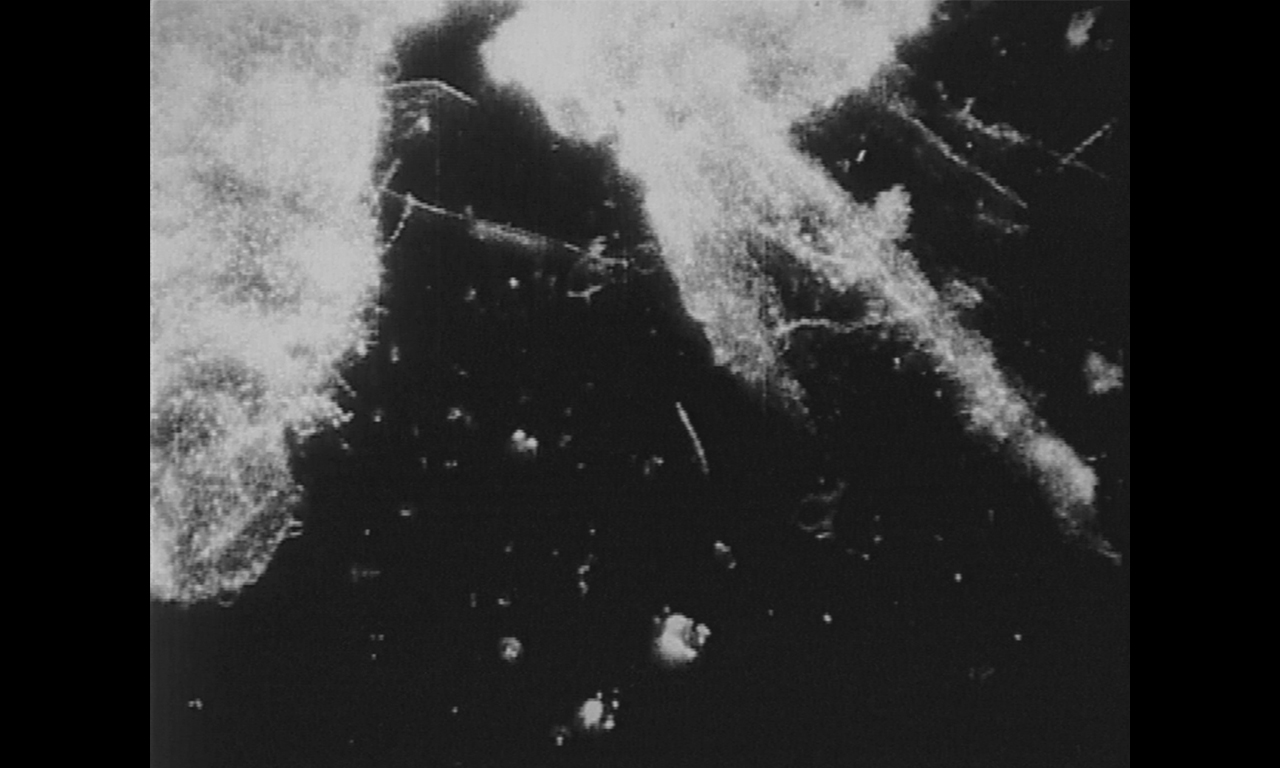 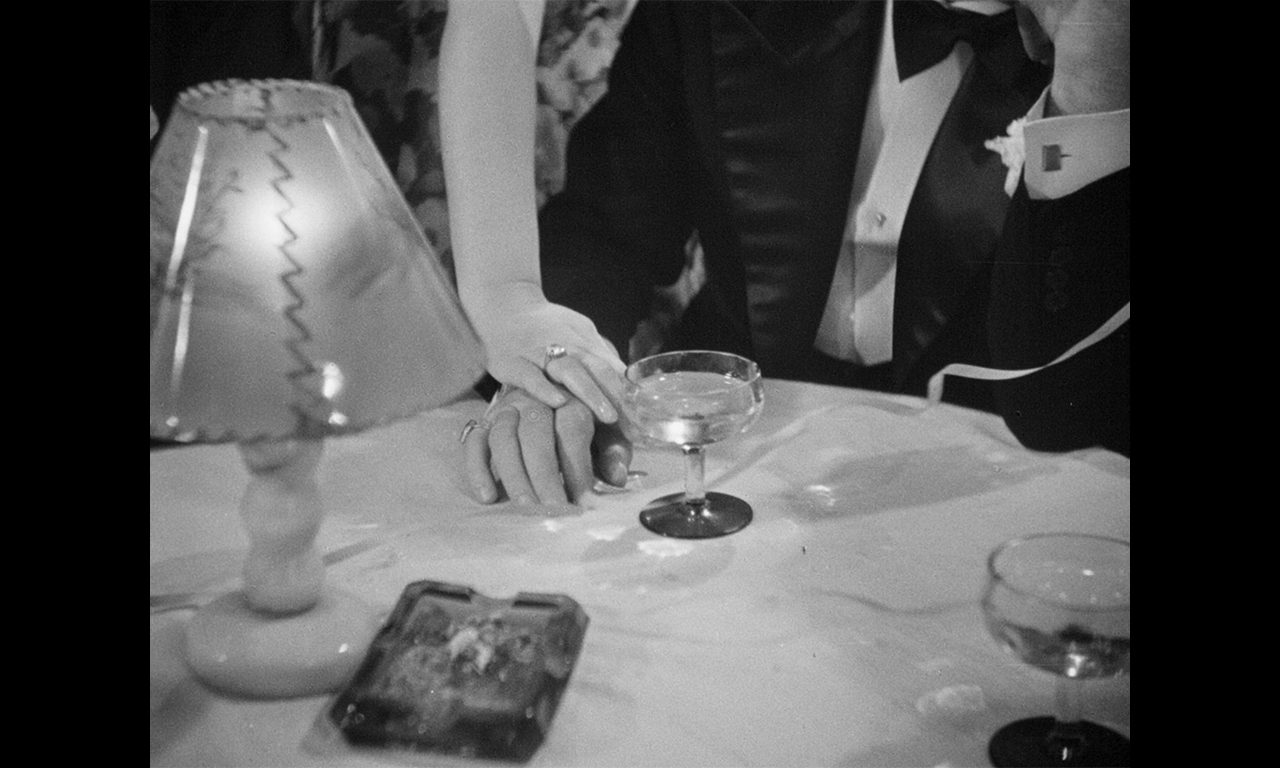 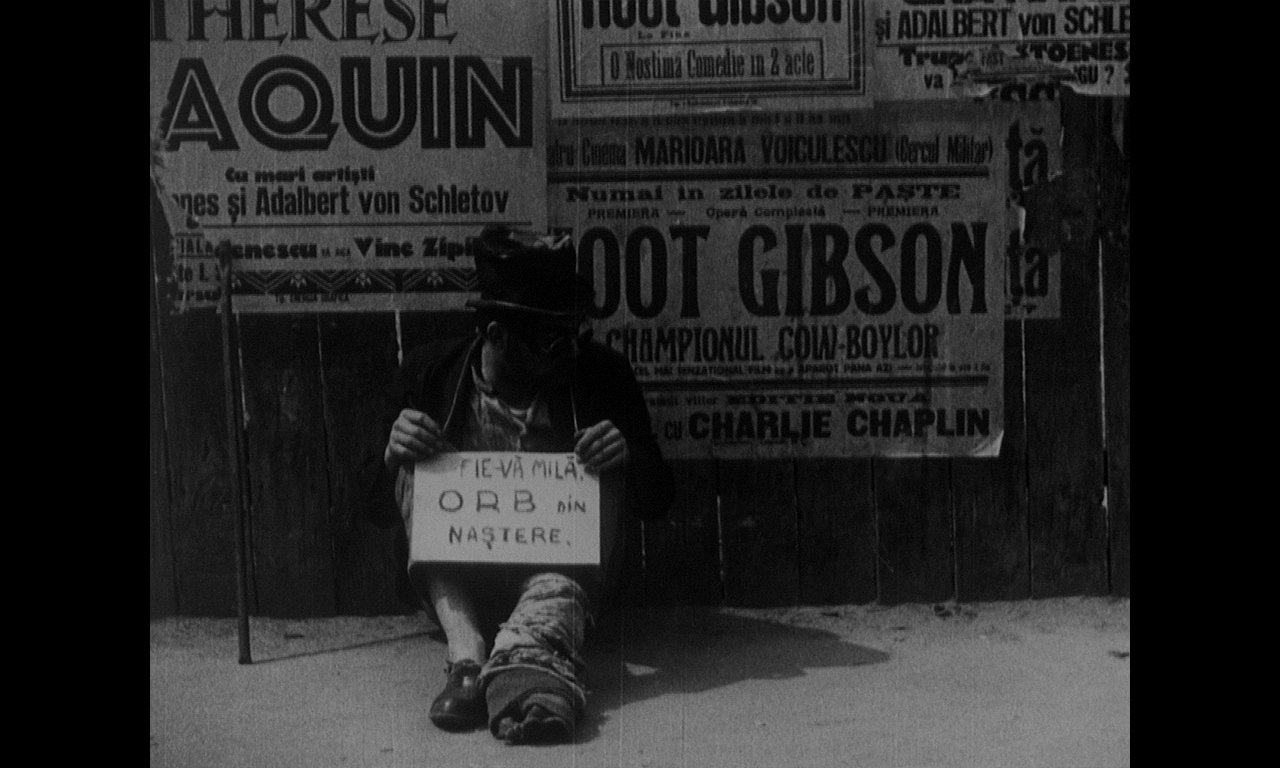 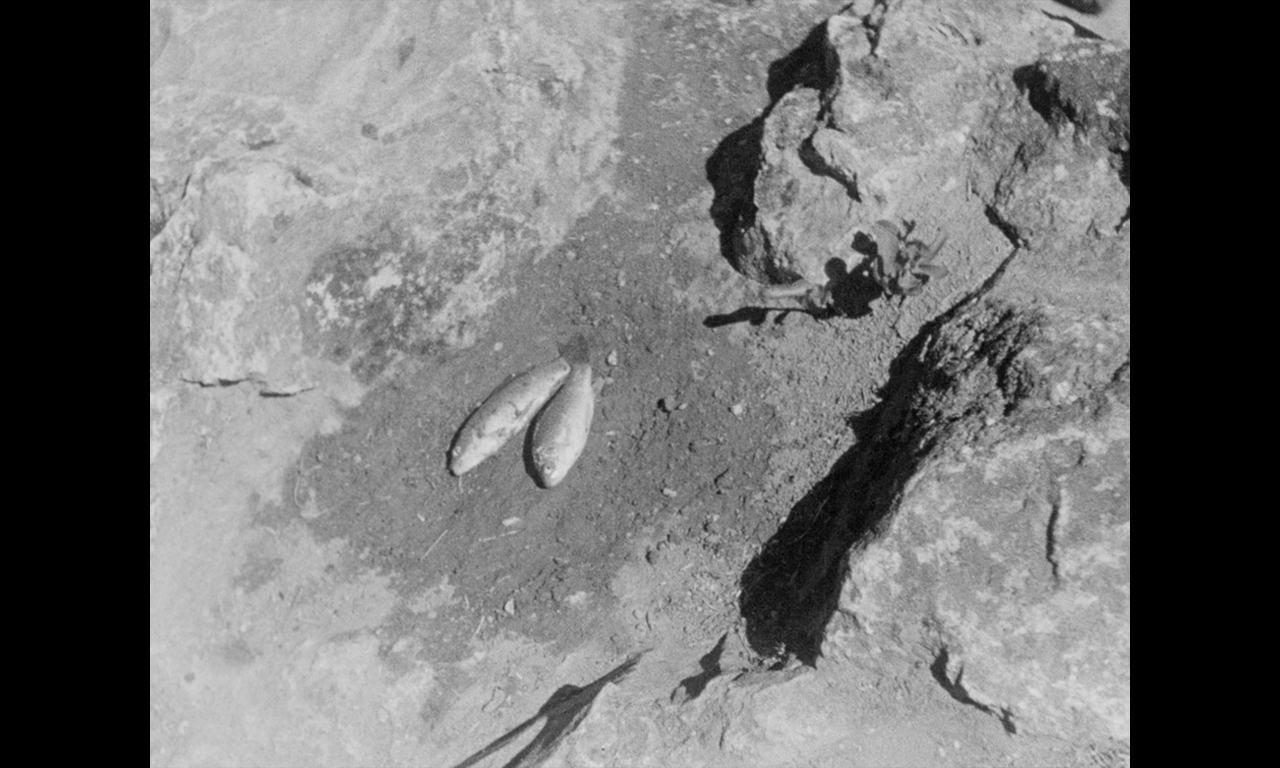